Romero Zombie
A tribute to the late, great, George A. Romero. 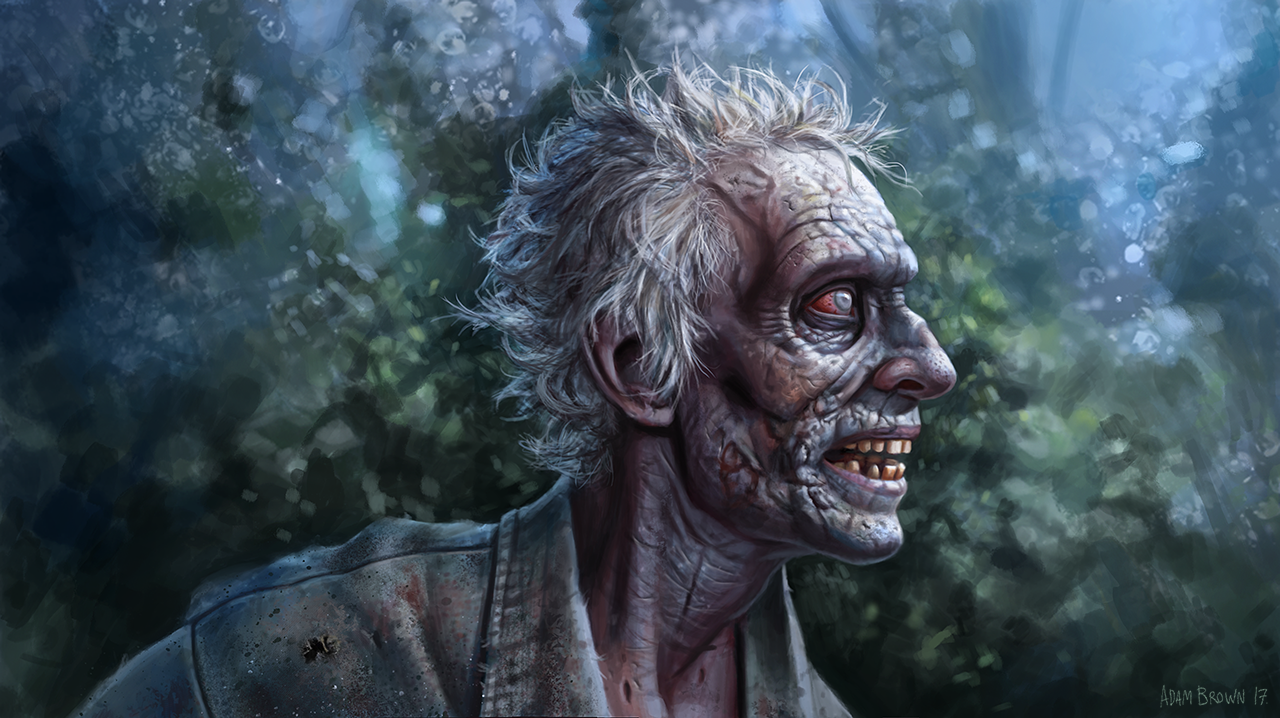